Read the latest scientific recommendations for Food Based Dietary Guidelines for 1-5 year olds in Ireland. 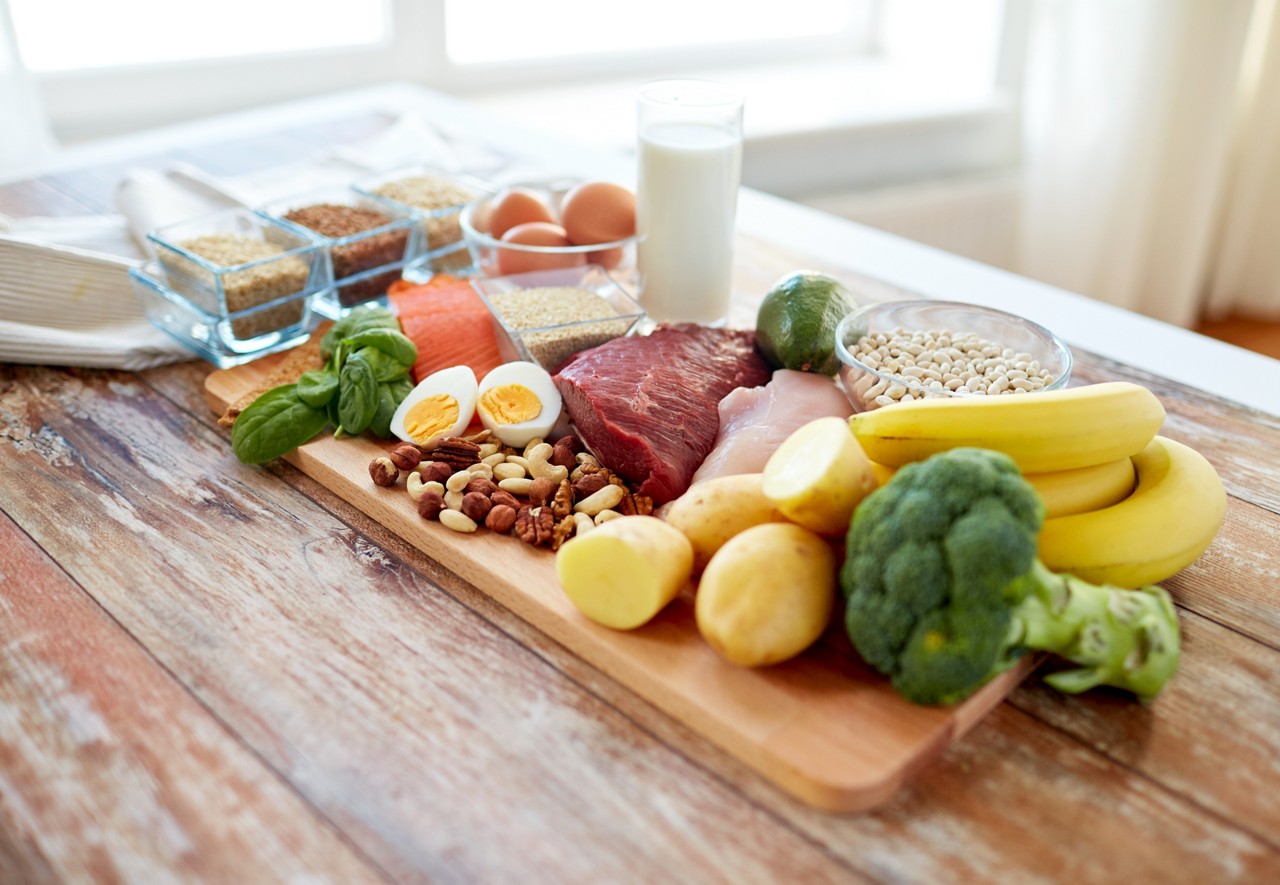 Latest scientific recommendations for Food Based Dietary Guidelines for 1-5 year olds in Ireland.

The diet of 1-5 year olds involves a transition from what was a predominantly milk-based diet to one which includes foods from all five food groups. The FSAI has published new scientific recommendations for Food Based Dietary Guidelines for 1-5 year olds in Ireland1.

A wide variety of foods should be included in order to increase acceptability of, and familiarisation with, foods that are part of a lifelong healthy diet.

An important source of a range of nutrients, including protein, and is a critical source of calcium.

🗸 Daily intake of 550 mL of milk, or equivalent amounts of yogurt or cheese (200 mL of milk = 150 mL of yoghurt = 30 g of cheese)
🗸 Plant based milk replacement beverages (e.g. soya ‘milk’) can be used to replace cow’s milk, provided they are fortified with the same level of nutrients, particularly calcium.
✗ Rice, coconut and almond milks = Not recommended (they are nutritionally inadequate)
🗸 For 1-3yrs: (while not necessary) fortified full-fat milk, follow-on formula and young child formula (e.g. toddler milks) will contribute to the intake of three key nutrients (iron, vitamin D and n-3 polyunsaturated fatty acids)

An important source of calories and fibre.

🗸 Combination of both white and wholemeal breads, cereals, potatoes, pastas and rice will provide adequate fibre.
🗸 For children prone to constipation, an increased proportion of these foods can be given as wholemeal varieties.
🗸 Breakfast cereals fortified with iron and vitamin D.

These foods may be used as alternatives to meat, fish and poultry.

🗸 Small amounts of fruit & vegetables given at different times of the day minimise the risk of overwhelming the child’s capacity to consume other foods.

To be used minimally.

🗸 A small amount of fat spreads can be added to foods such as bread in order to increase palatability and acceptability.
🗸 Foods should be baked, steamed or grilled.
🗸 Roast potatoes or thick-cut oven chips can be used very occasionally (once a week).
✗ Frying of foods should be avoided.

Should be limited, as they provide a high proportion of the overall energy requirements but without the essential nutrients.

✗ Foods such as confectionery, cakes, crisps, biscuits, sugar-coated breakfast cereals, etc. are not recommended.
🗸 Small amounts of sugar can be added to nutrient-dense foods (stewed fruit, milk puddings, jam on wholemeal bread, etc.) in order to increase palatability & acceptability.
✗ Snacking on sugary foods & drinks should be avoided in order to protect dental health.
🗸 Dessert options include rice pudding, stewed fruit (with a small amount of added sugar), custard, & jam on toast.
🗸 Salt & salty foods should be limited because high salt intakes can become habitual & linked with CVD in later life. Salt should not be added in cooking.

🗸 Water and milk are the only drinks recommended for this age group.
✗ Sugar-containing and acidic drinks should be limited and, if consumed at all, should be kept to mealtimes.

🗸 A low-dose vitamin D-only supplement (5 μg) is recommended for all 1–5 year olds.

From Halloween to St Patrick’s Day (i.e. during the extended winter months).

The importance of long chain polyunsaturates for infant health and development